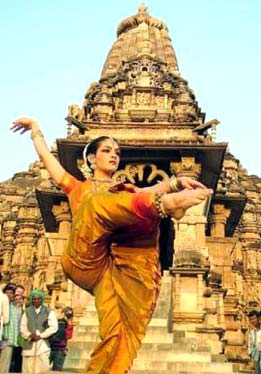 Lokrang Festival - The five day long festival of Lokrang in Bhopal begins every year on 26th January (the republic day). It is a cultural exposition organised by Madhya Pradesh Adivasi Lok Kala Academy. The main features of the Lokrang are folk and tibal dances, classical dances, performing art form, exhibition and presentation of art and craft and cultural presentations from abroad also are a big draw.

Khajuraho Dance Festival - The famous temples of Khajuraho in Madhya Pradesh are famous for its archaeological excellence. The temples were built during the Chandela Dynasty between 250 and 1050 AD.

Tansen Sangeet Samaroh - This cultural festival is dedicated to the pillar of Indian classical music, the great Tansen. The place where this great musician lies buries, Tansen Tomb, in Gwalior is the venue of a music festival held annually in November - December.