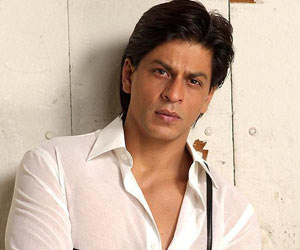 Shah Rukh Khan - Shah Rukh Khan is one of those actors of Hindi cinema who have proved to the world that hard work and talent can take you to your desired place. How else would you explain his rise from a TV actor to the glittering world of Bollywood? Shah Rukh Khan exhibits the rare combination of determination and self confidence. It is the presence of these qualities that make him the King Khan of Bollywood. Today, there are only a few actors in the Indian film industry who can match the boundless energy of Shah Rukh Khan. Shah Rukh's performance on screen is infectious and you start feeling every bit of it.

It is the presence of tremendous self confidence that makes Shah Rukh Khan believe that he is the best. This has helped him to seek out respected names like Yash Chopra ('Darr', 'Dilwale Dulhania Le Jayenge' and 'Dil To Pagal Hai'), Subhash Ghai ('Pardes'), Mani Ratnam ('Dil Se'), Karan Johar, Aditya Chopra and Sanjay Leela Bhansali. There is no disputing the fact that Shah Rukh Khan is the most saleable Bollywood star, both in India and overseas.

Shah Rukh Khan has played it all. From being the obsessed lover in Darr to the cancer stricken young man in "Kal Ho Na Ho". If his performance in Darr put the cinema lovers on the edge of their seats then his high power acts in the recent block-buster, "Main Hoo Na" proved to the critics that Shah Rukh charisma still reigns supreme in Bollywood. For Shah Rukh Khan the journey in Bollywood has not been a bed of roses. Though, he started on a winning note in "Deewana" but some wrong choices, in between, saw him sliding. It did not take much time for Shah Rukh to realize and he bounced back with more energy and some unforgettable performances.

Shah Rukh Khan was born on 2nd November 1965 in Delhi. He did his schooling from 'St. Columbus School' and from 'Jamia Millia Islamia' he did Mass Communication. His father was a renowned freedom fighter while his mother assisted him in business. During his college days, Shah Rukh Khan fell in love with Gauri (his present wife) and courted her for many years. His love story and marriage with Gauri is a typical Hindi cinema story. Shah Rukh started his career with a TV serial called "Fauji" which has given him instant fame and recognition. He also acted in another TV soap called "Circus". Shah Rukh made his debut with "Deewana". Though he played a second hero in it but his work was appreciated and loved. After that there was no looking back. 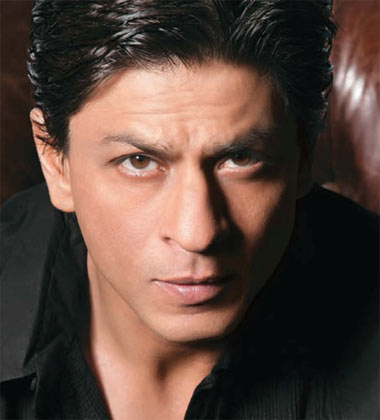 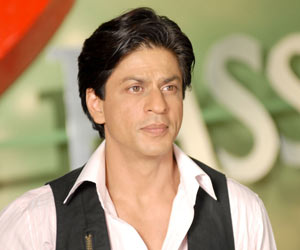 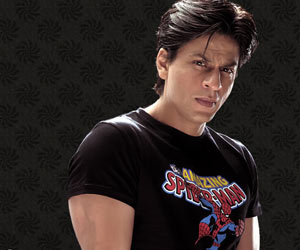