World Ocean day is celebrated worldwide on the 8th of June of every year.

World Ocean day is celebrated worldwide on the 8th of June of every year. It is a way to show our respect to Oceans as they play a vital role in our lives. Different countries and continents in different corners of the world are connected to each other through the Ocean. When there were no sky routes followed, the ocean was the only way to travel to different parts of the world.

This event is organized by various NGOs, Science centers, and research institutions, etc. The idea of celebrating World Ocean day was inspired by an event, “OCEANS DAY AT GLOBAL FORUM – THE BLUE PLANET,” which was organized at Earth Summit by The Oceans Institute of Canada. This event was supported by the Canadian Government. The main highlight of this event was the international experts and opinion leaders who spoke about the benefits of the Oceans.

When is World Ocean Day Celebrated 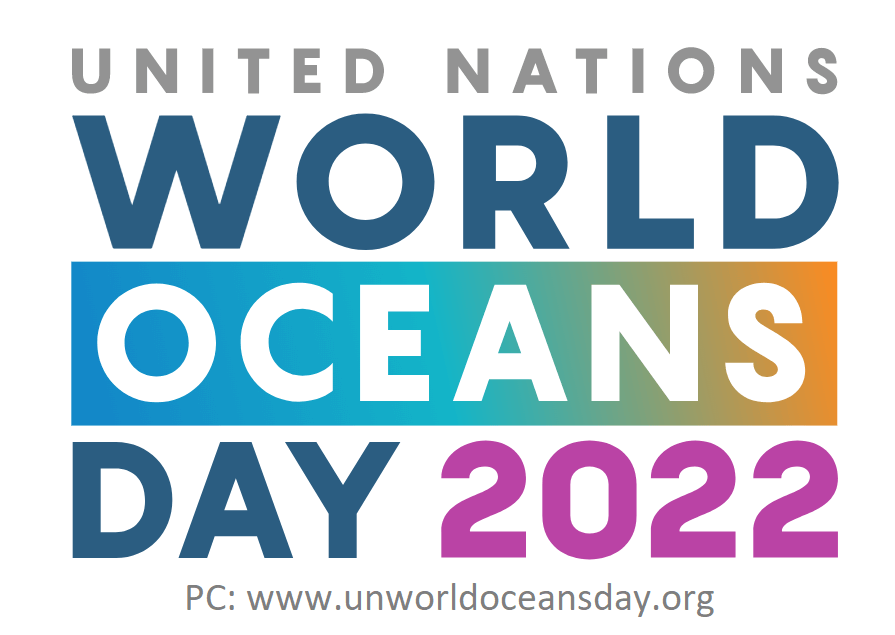 Why is Ocean Day Celebrated?

World Ocean day is celebrated to remind every human that we are directly or indirectly associated with the ocean. It is one of the major sources of various resources. World ocean day was first introduced in 1992 at the Earth summit in Rio de Janeiro. The concept was introduced to bring awareness among all of us regarding the usefulness of Ocean and our connection with them. Ocean provides a major part of the oxygen we breathe.

This event also emphasizes the impact of human acts on oceans. It motivates all of us to keep the ocean clean and preserve the living beings inside them. Oceans also play an important role in providing food and medicines to us. Overall this event reminds us every year of our responsibility toward oceans, a major part of nature.

How is Ocean Day Celebrated?

We have learned in school that 3/4th of the world is covered from water which is majorly in the form of Ocean. But as time passes by, these facts get blurred in our minds, and we get busy only dealing with the facts related to our own and family life.

But we cannot deny that for our survival, nature plays a vital role. On this day, all of us are reminded to protect our ocean from getting deteriorated. We love to celebrate our weekend near sea/ ocean beaches, but we only don't care about the waste products like plastics thrown by us in the water.

That is why in 2018 the, Ocean Day’s theme was ‘Preventing plastic pollution and encouraging solutions for a healthy ocean.’ Every year a theme is decided for the Ocean Day to bring awareness among people. “The Ocean: life and livelihoods.” was the theme of the previous year, 2021, to focus on life and livelihood that the ocean has in it.

In 2009, the theme of World Ocean day was ‘Our Oceans, Our Responsibility.’ The theme name itself describes the responsibility of every human toward the Oceans.

This year the, World Ocean Day’s theme is “Revitalization: Collective Action for the Ocean”. This event will be held at the UN headquarters in New York and will be telecast live. This Annual event will be a hybrid celebration and will be hosted in-person. We all are connected to Ocean and we sustain it because of them so it is our duty to maintain its health and take care of their livelihood. This event inspires us to work together to create nature's balance by saving our ocean, keeping it clean and giving it a new life.

Lets plead and come together on this 8th of June 2023 and be a part of this event and concept.